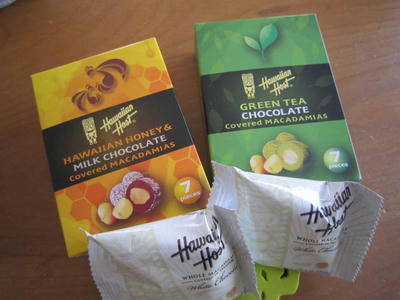 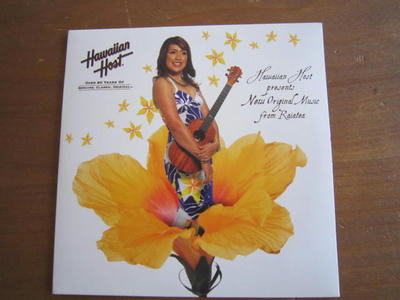 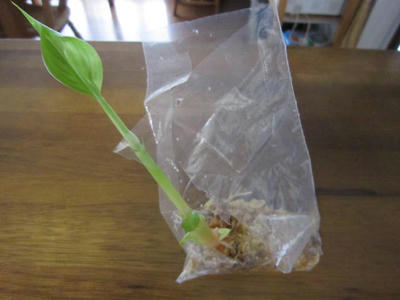 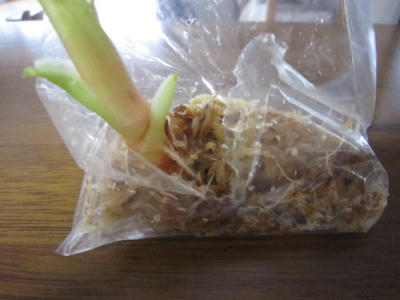 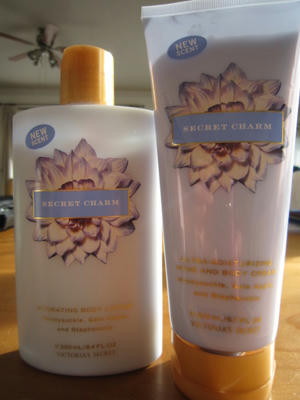 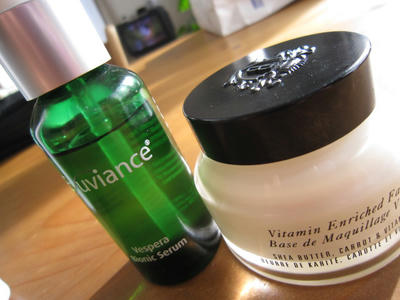 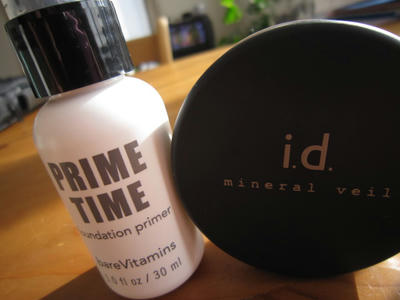 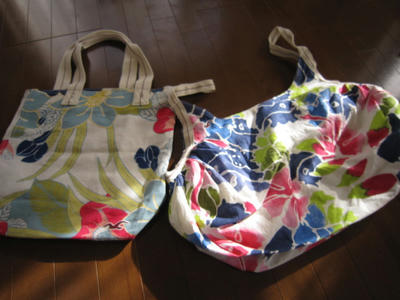 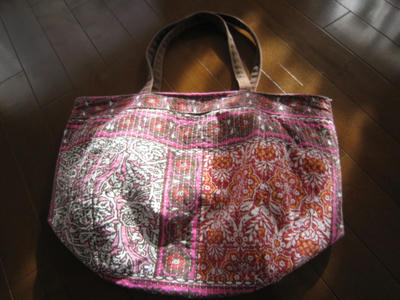 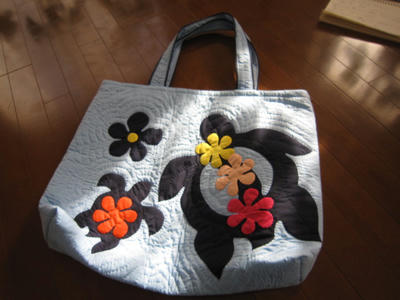 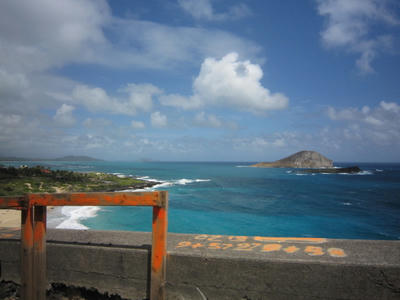 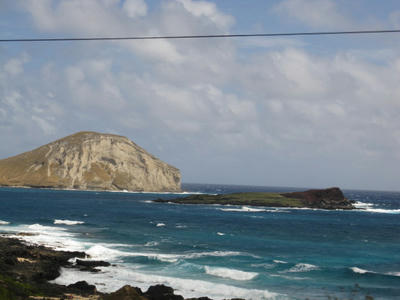 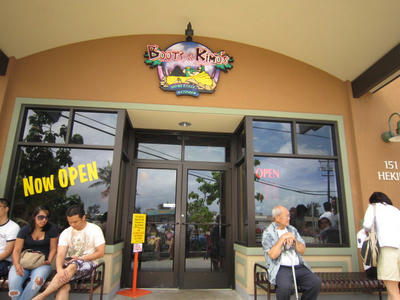 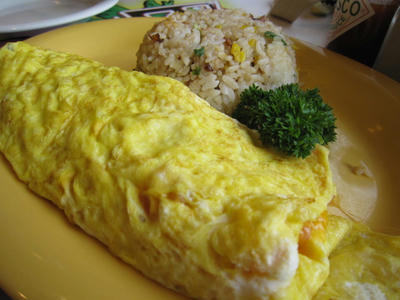 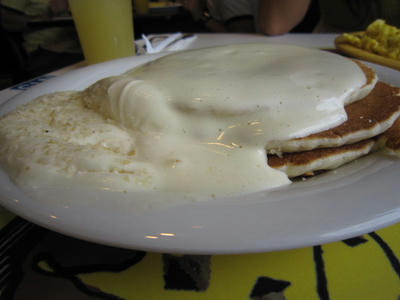 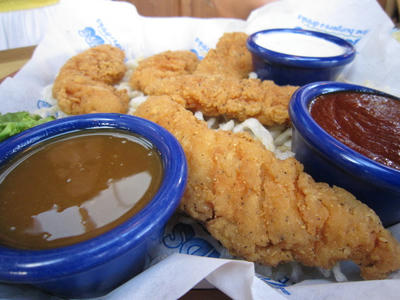 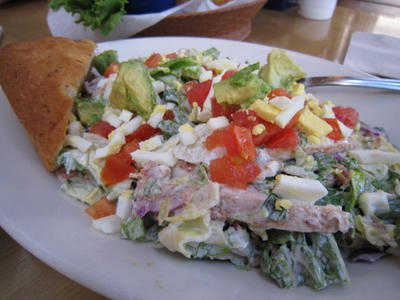 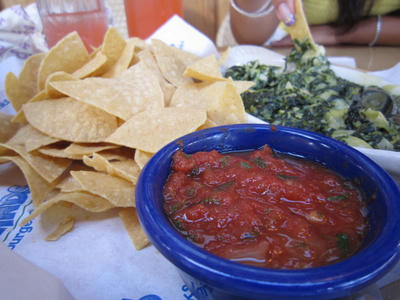 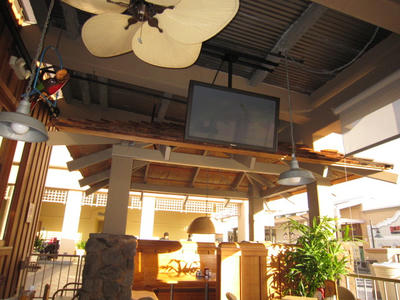 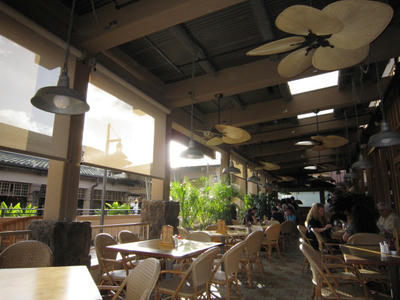 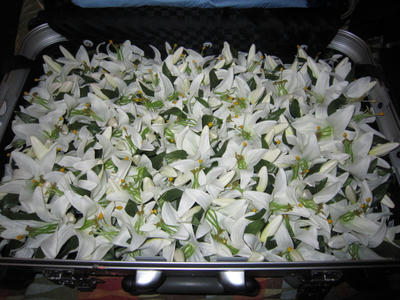 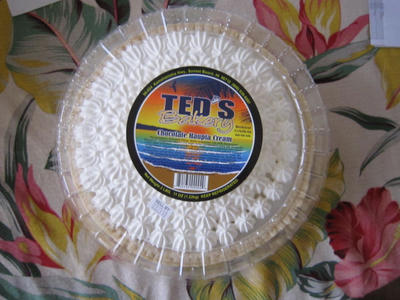 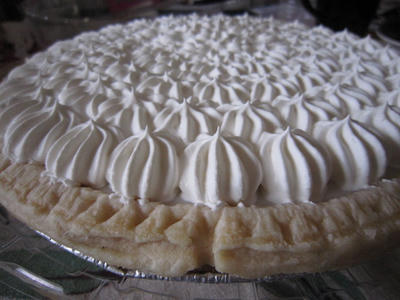 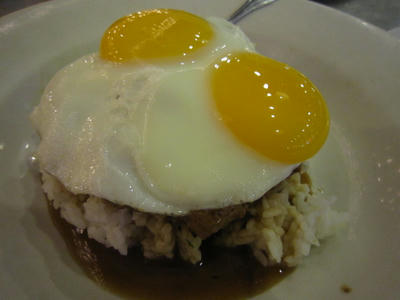 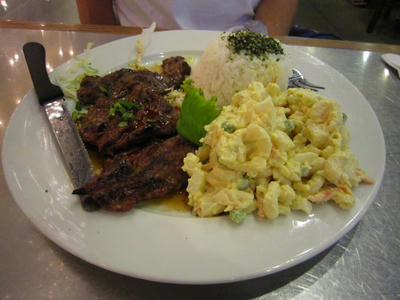 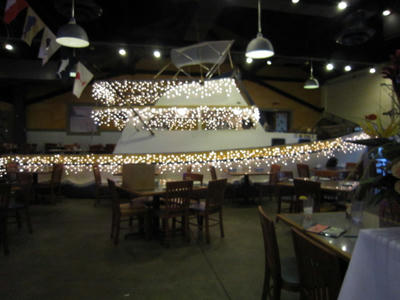 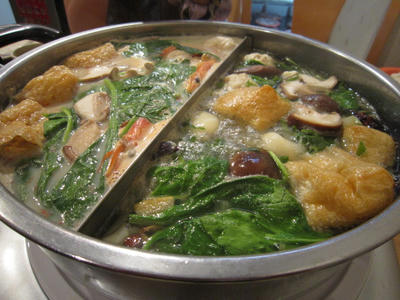 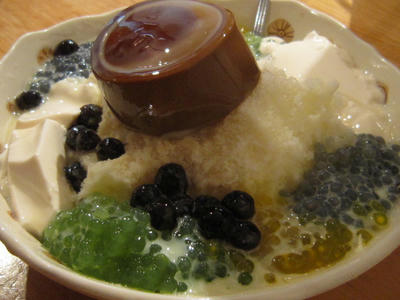 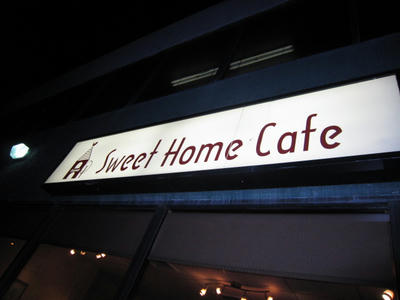 Kumu hula Rae Fonseca, whose Hula Halau 'O Kahikilaulani performed around the world and earned numerous honors at the
Merrie Monarch Hula Festival, died yesterday following a performance at the Lei 'O Lanikuhonua Hula Festival at Ko Olina.
According to fellow kumu hula Kapi'olani Ha'o, Fonseca completed "a beautiful performance," then watched as she began the next dance.

"The next thing I knew, there were people around him," Ha'o said. "Then he just collapsed."

Bystanders, including an on-site nurse, attended to Fonseca until Emergency Medical Services personnel arrived. He was taken in critical condition to a hospital, where he was later pronounced dead.

Ha'o said Fonseca did not show any signs of distress prior to his collapse.

Long before any official confirmation, text messages, tweets and message board postings circulated the news.

Fonseca, 56, of Hilo, was a veteran kumu hula and student of hula master and Merrie Monarch founder George Naope. Naope died in October.

Fonseca had been on something of a comeback trail in hula after he pleaded no contest in 2006 to second-degree negligent homicide in connection with a 2003 vehicle crash that killed a Big Island man.

"We graduated from Uncle George 33 years ago," said Ha'o, who accompanied Fonseca in the ambulance. "He (Fonseca) was a wonderful man and he helped me along with my hula. His heart was so big."